Municipal Act, 2001
SALE OF LAND BY PUBLIC TENDER
THE CORPORATION OF THE TOWNSHIP OF WEST LINCOLN
Take Notice that tenders are invited for the purchase of the land(s) described below and will be received until 3:00 p.m. local time on Tuesday, January 16, 2018, at the Town Hall in the Council Chambers, 318 Canborough Street, P.O. Box 400, Smithville, Ontario L0R 2A0.

The tenders will then be opened in public on the same day as soon as possible after 3:00 p.m. at the Town Hall in the Council Chambers, 318 Canborough Street, Smithville.

Tenders must be submitted in the prescribed form and must be accompanied by a deposit in the form of a money order or of a bank draft or cheque certified by a bank or trust corporation payable to the municipality (or board) and representing at least 20 per cent of the tender amount.

Except as follows, the municipality makes no representation regarding the title to, existing interests in favour of the Crown, environmental concerns or any other matters relating to the land(s) to be sold. Any existing Federal or Provincial Crown liens or executions will remain on title and may become the responsibility of the potential purchaser. Responsibility for ascertaining these matters rests with the potential purchasers.

The successful purchaser will be required to pay the amount tendered plus accumulated taxes and the relevant land transfer tax.

The municipality has no obligation to provide vacant possession to the successful purchaser.

H.S.T. may be payable by the successful purchaser.

15% Non-Resident Speculation Tax (NRST) applies to the value of the consideration for a transfer of residential property located in the Greater Golden Horseshoe Region which contains at least one and not more than six single family residences if any one of the transferees is a non-resident of Canada, foreign entity or taxable trustee.

For further information regarding this sale and a copy of the prescribed form of tender contact:
Melinda Dent, A.I.M.A., Coordinator of Revenue Services
The Corporation of the Township of West Lincoln
318 Canborough Street P.O. Box 400 Smithville, Ontario L0R 2A0
Tel: (905) 957-3346 Ext. 6718
Web: www.westlincoln.ca

The most recent results

Be the First To Know

We have 1 New Tax Sale Listing in the Municipality of Bluewater (Huron County) Vacant Land. On July 20, 2022, tenders will be opened.

We have 1 New Featured Tax Sale Listing in the Municipality of South Bruce @MunSouthBruce (Bruce County) Commercial. On July 28, 2022, tenders will be opened. https://www.ontariotaxsales.ca/tax-sales/south-bruce-2022-07-28/

We have 1 New Featured Tax Sale in the Township of Georgian Bay @gbtownship (Muskoka District @DistrictMuskoka) Waterfront. On July 28, 2022, tenders will be opened. https://www.ontariotaxsales.ca/tax-sales/georgian-bay-2022-07-28/ 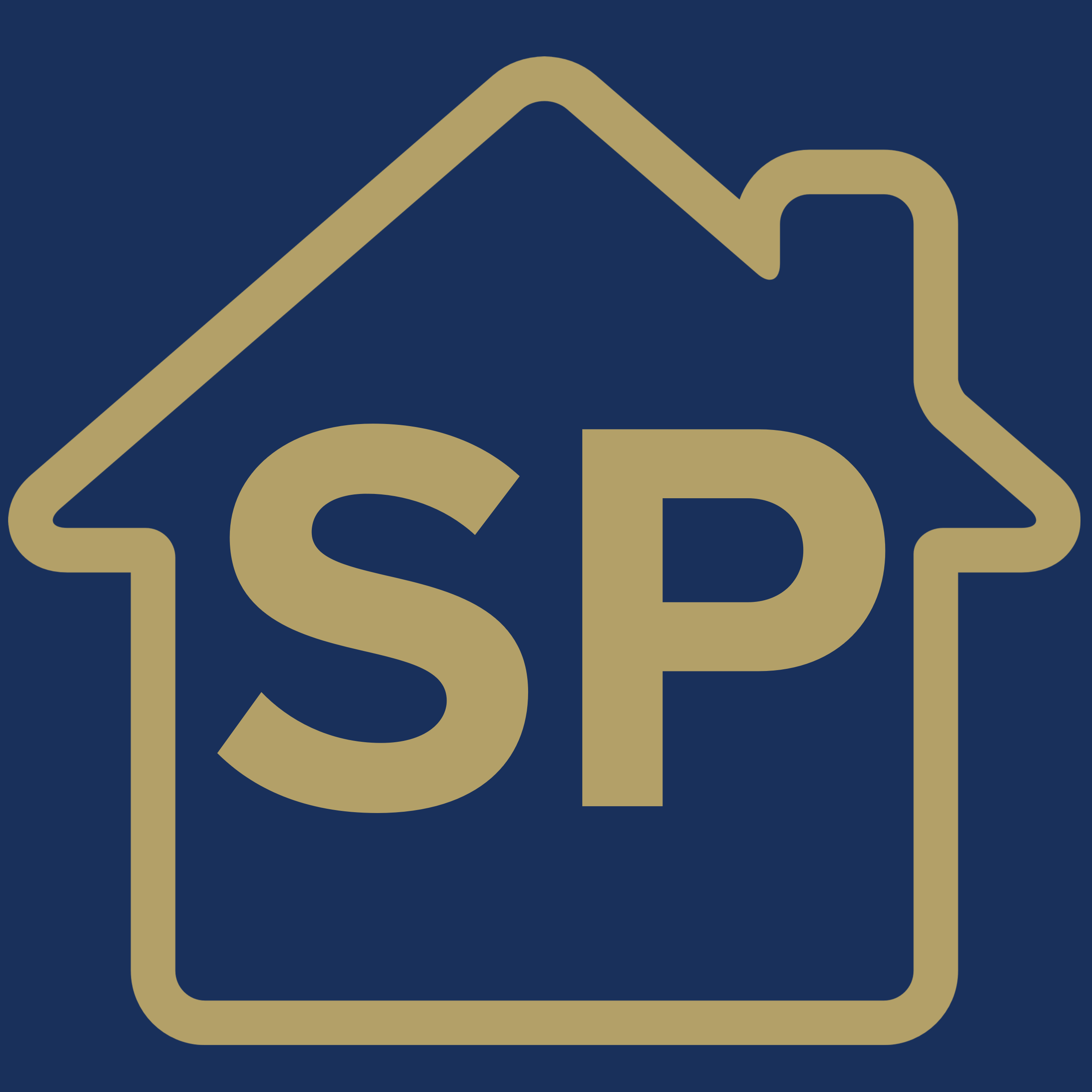