TAX SALE CANCELLED BY THE TOWN 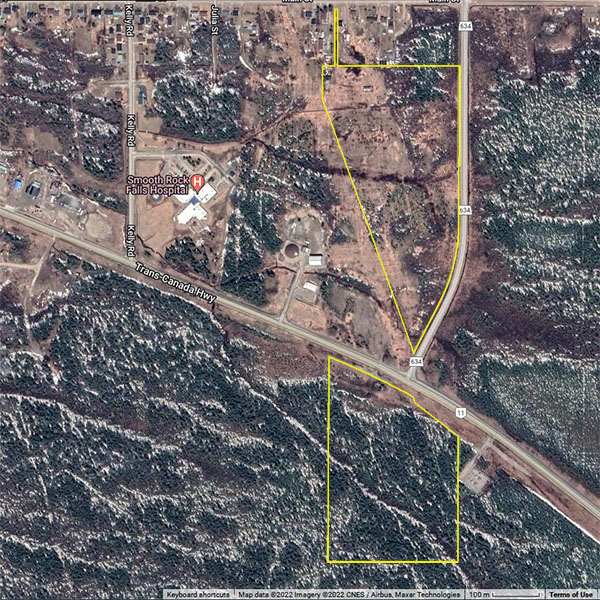 Aerial imagery supplied by Google.
There is 1 aerial photo of this property. The boundary may not line up exactly with the photo and it may not be a current representation of the structures (if any) as shown in the image. Photographs are for convenience only. Neither the municipality nor Ontario Tax Sales Inc. can guarantee their accuracy.

For further information regarding this sale and a copy of the prescribed form of tender, contact: